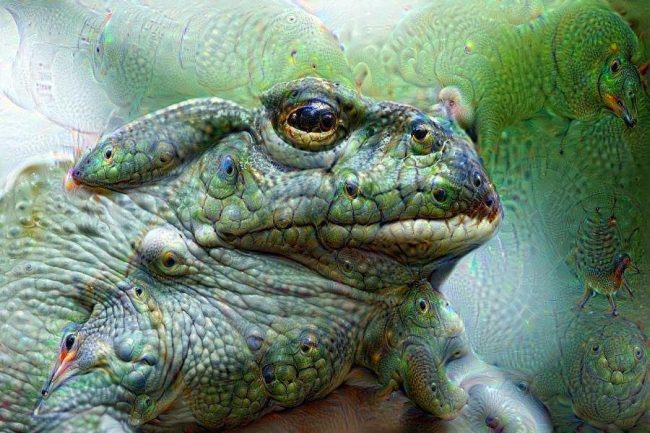 A study published in the journal Psychopharmacology reported that psychedelic toad milk could be the most powerful depression remedy.

Namely, smoking the milky, psychoactive secretion of the Colorado River toad, or Bufo alvarius, is a powerful and fast alternative for managing depression.

This “toad” is popular for its poisonous secretions that can kill predators and get humans high. The biggest native toad in the United States can reach up to 7 inches in length and has the unusual ability to obtain water by osmotic absorption through its abdomen.

The North American toad excretes a whiteish substance which is rich in a compound called 5-MeO-DMT, a variation of DMT, which is also found in the mild-altering psychedelic brew ayahuasca.

According to researchers, when dried and smoked, the “toad milk” creates a short but potent psychedelic experience, and as the ego dissolves, one supposedly receives mystical insights.

They maintain that a single inhalation of vapor from dried toad secretion containing 5-methoxy-N, N-dimethyltryptamine (5-MeO-DMT) in a naturalistic setting can cause sustained enhancement of satisfaction with life, mindfulness-related capacities, and a decrement of psychopathological symptoms.

Due to this, many underground therapists use the toad gunge at alternative healing retreats to treat psychological and emotional disorders.

Researchers conducted a series of psychiatric tests to examine the effect of smoking the secretion on 42 participants and found that the average depression ratings were reduced by 18 percent, anxiety was reduced by 39 percent and stress by 27 percent, within one day of inhaling the substance.

The follow-up analysis after a month revealed that depression ratings had declined 68 percent below baseline levels, and anxiety and stress dropped 56 and 48 percent respectively. They believe that these effects are due to the increase in neurogenesis, or it can alleviate neuropsychiatric diseases by binding to sigma-1 receptors in the brain, which regulates inflammation.

While researchers are still hesitant to share these findings and worry that the toad might be exploited through excessive milking or black market trading.

Also, California, Arizona, and New Mexico, states where these toads live, prohibit taking them out of the state, and while California has declared them “endangered”, New Mexico lists them “threatened.”

Fortunately, synthetic 5-MeO-DMT can be easily synthesized in a lab, and a study by John Hopkins University showed that that the use of the synthetic version lowered depression and anxiety in 80 percent of people.