Would You Try Cannabis Gum For Pain Relief? 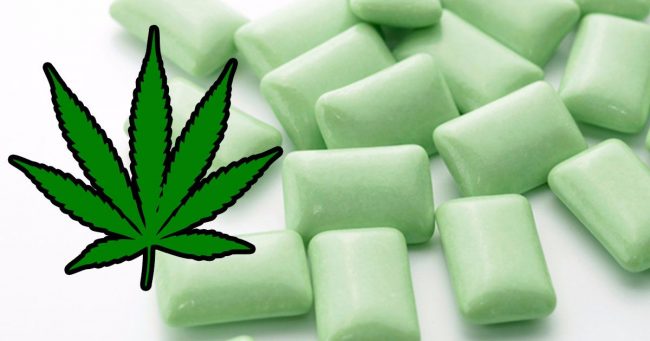 Cannabis is now legal in 29 states. You know it’s for medical use, right? The information was confirmed by the National Conference of State Legislatures (NCSL). Millions of people will be able to relieve their chronic pain naturally.

According to scientists, inhaling cannabis can help those dealing with chronic nerve pain. A particular study found that inhaling a cannabis vapor three times a day relieves pain in patients.

The study showed that the actual pain relief was slightly better than the condition of participants who took a placebo. Some participants had a headache, dry eyes, numbness and cough.

You can use medical cannabis in capsules and oil. The medication is prescribed to cancer patients in order to relieve their nausea. It also helps in the treatment of anxiety, insomnia, arthritis, migraines, inflammation, multiple sclerosis, epilepsy and many other health conditions.

So, what makes cannabis this efficient?

Cannabinoids in cannabis bind to the endocannabinoids that are naturally produced in the body. This triggers a chain of reactions in the body and blocks pain receptors.

When using cannabis capsules, the body metabolizes 90% of the capsule in the liver before it affects other parts in the body. Cannabis gums work in a different way. They affect every part of the body without any side effects, as confirmed by Herb.

Cannabis gums deliver lower doses of cannabis to users. In this way patients relieve their pain with less side effects.

This is a brand new approach, and researchers have determined a few drawbacks.

A study released in the 2008 edition of The Journal of the American Medical Association confirmed the link between cannabis smokers and patients with gum disease.

According to this study, those who smoke cannabis regularly have a 60% lower risk of developing a gum disease, as reported by WebMD. We don’t have any information regarding the effect of chewing on your oral health.

Cannabis gums are already available, and researchers have to conduct more studies to determine their power.